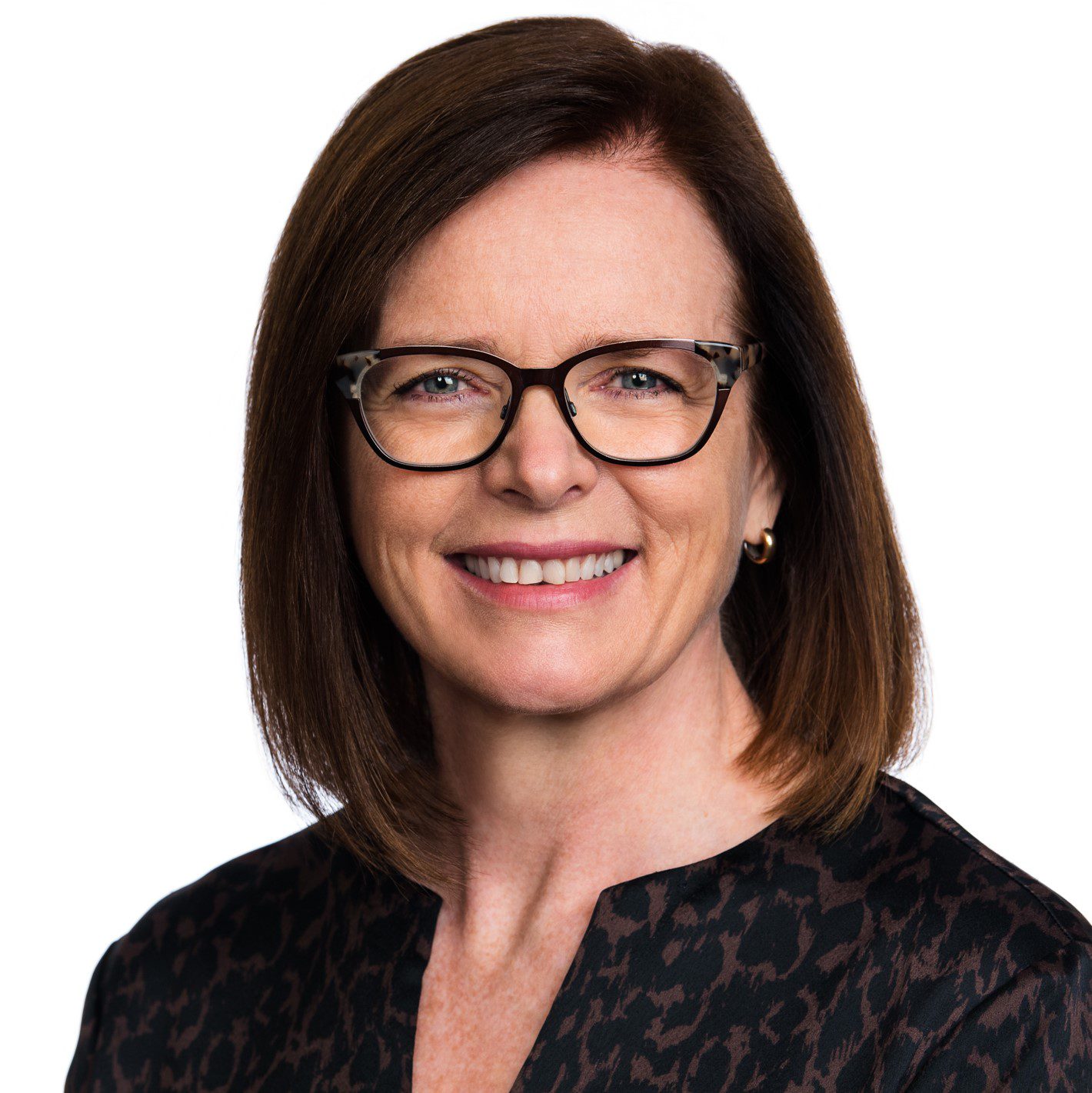 Since May 2020, Laurel Douglas has been CEO of ETSI-BC, which administers a $50 million endowment to support economic development in the Southern Interior region of BC. From 2004-2020, she was CEO of Women`s Enterprise Centre, an award-winning non-profit business support organization that provides business loans, advisory services, training, mentoring, and export support to women entrepreneurs throughout BC.

Prior to that, Ms. Douglas spent 16 years in the tech sector. In the late 1990s, she was the founding Executive Director of the tech accelerator now known as Accelerate Okanagan and a co-founder of the BC Regional Science & Technology Network. She then spent several years working in partnership with IRAP, the National Research Council`s flagship R&D funding program, as a Senior Business Advisor, helping tech companies develop marketing strategies and access capital, and spearheading a BC-wide industry cluster initiative.

Prior to making the shift to economic development, her corporate career spanned senior underwriting, business development, and strategic planning roles in the tech sector in Canada, France, Germany, and the UK, with major telecom equipment manufacturers and financial services firms. Ms. Douglas has been a co-founder or angel investor in several tech ventures along the way. Prior to arriving in the Okanagan in the late 1990s, Laurel spent several years living, working, and volunteering in the West Kootenays, and was appointed to the founding Advisory Committee of the Columbia Basin Trust.

A strong supporter of diversity and inclusion, and the important role that post-secondary institutions play in economic development, Ms. Douglas has served on many regional, and national boards and committees related to these themes. Some recent highlights:

Named the 2020 Business Leader of the Year by the Kelowna Chamber, Laurel frequently mentors newcomers and recent grads. She has represented Canada at numerous international events, such as the G7 Finance Ministers` Summit, APEC, the G20 women`s engagement group (the W20), of which she was a member from 2016-2020. She earned an MBA at INSEAD in France, a Post-Baccalaureate Diploma in Community Economic Development from SFU, and an Honours BBA from WLU. She and her husband are now empty-nesters in Kelowna, BC. 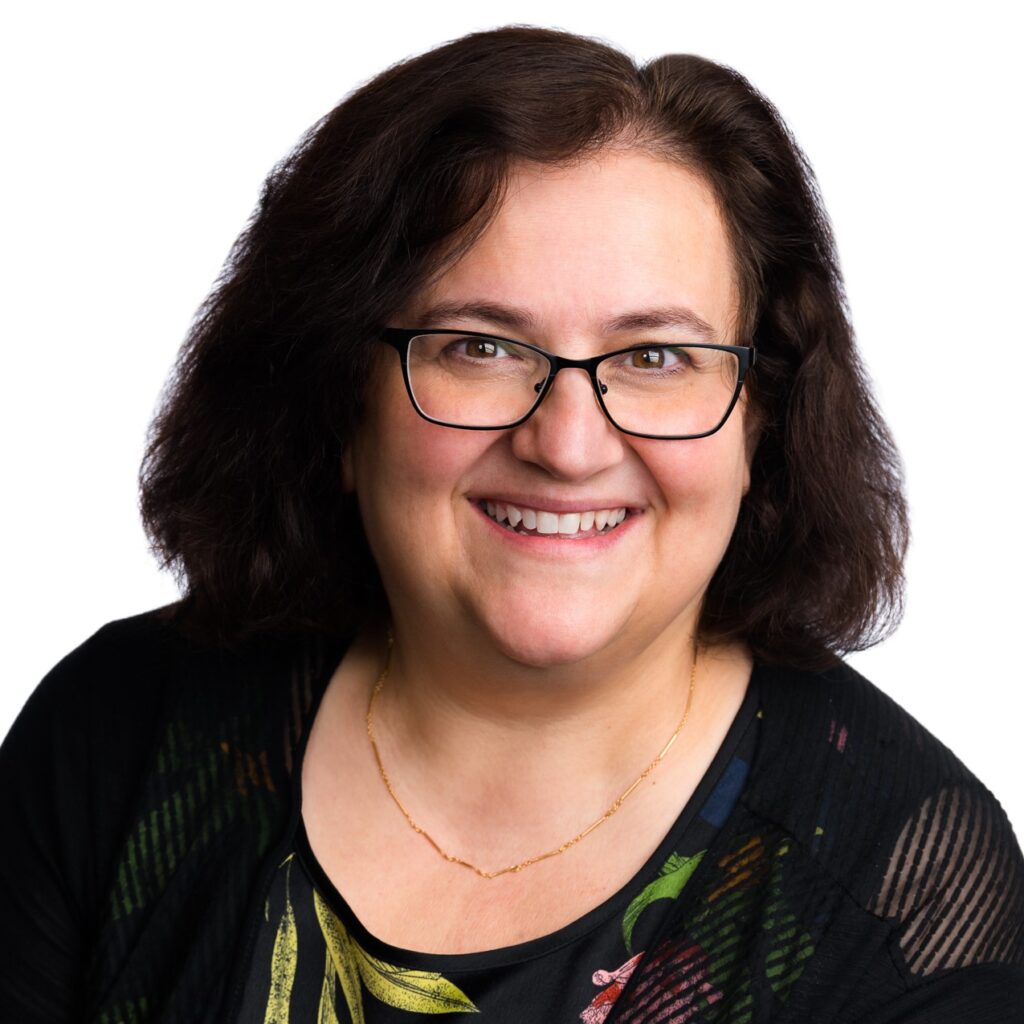 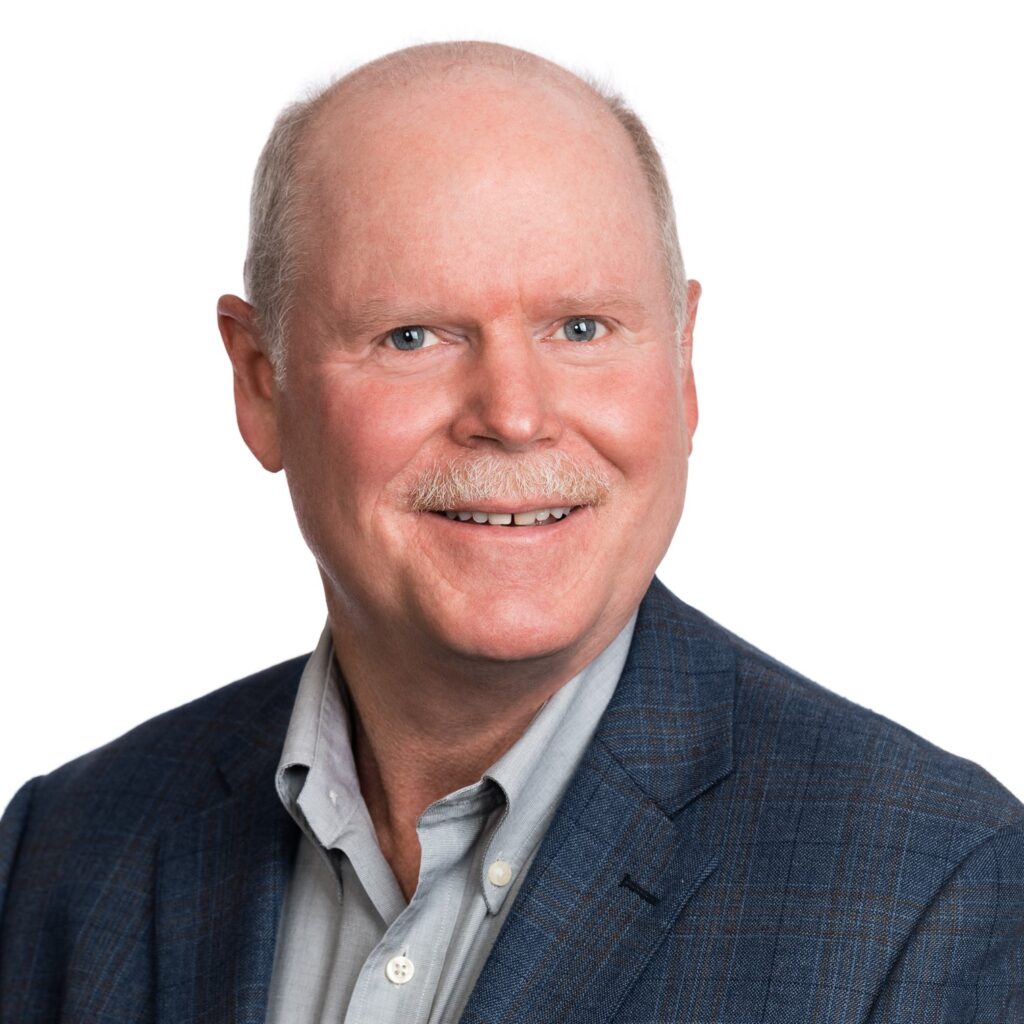 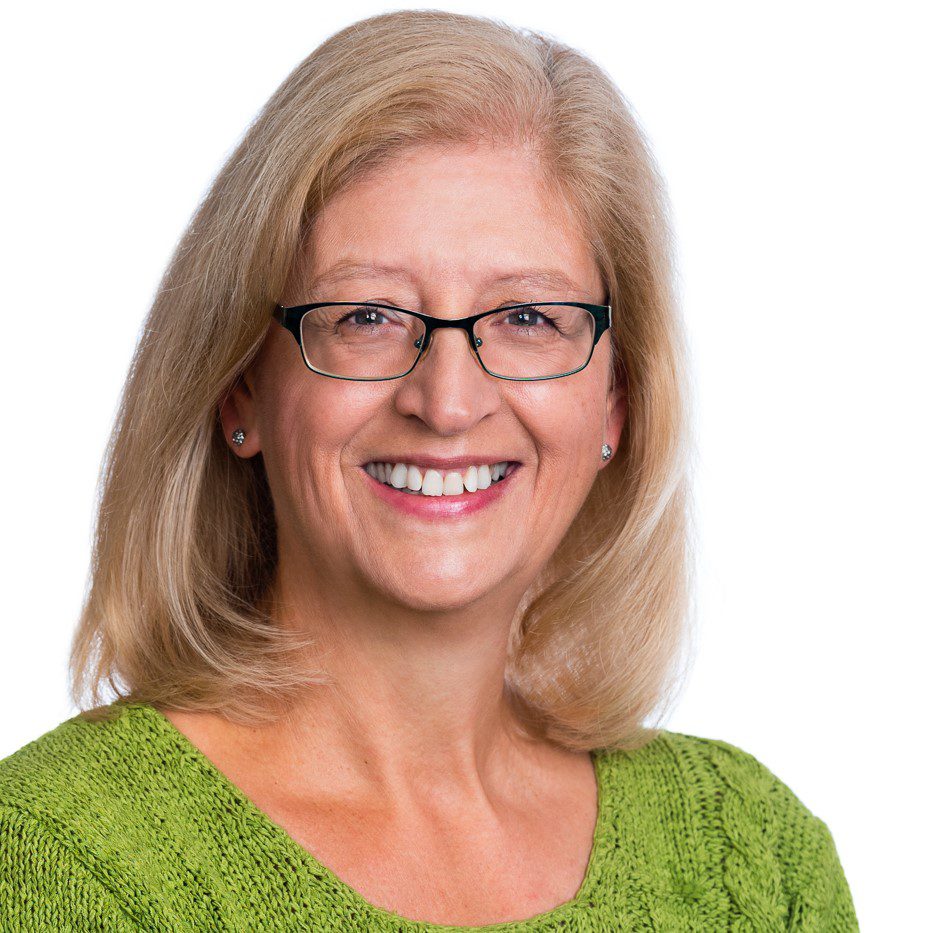 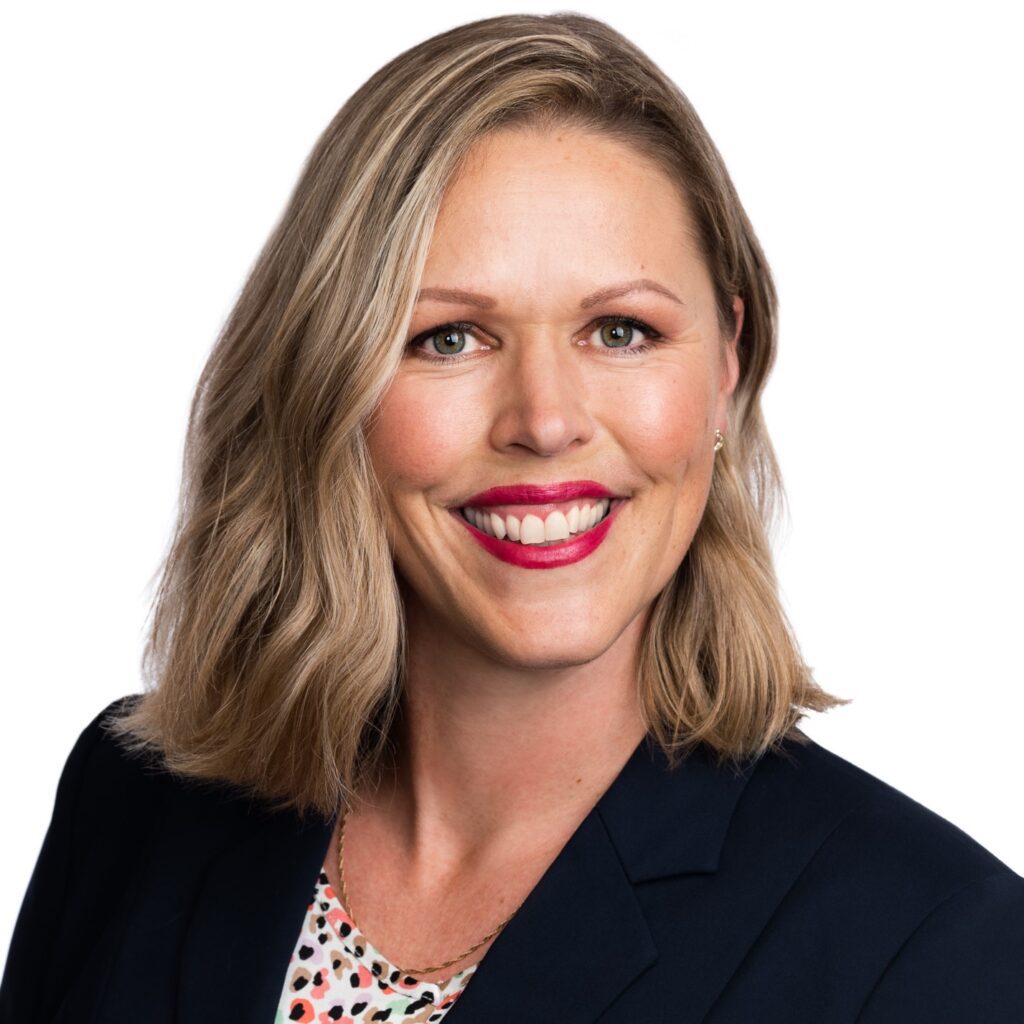 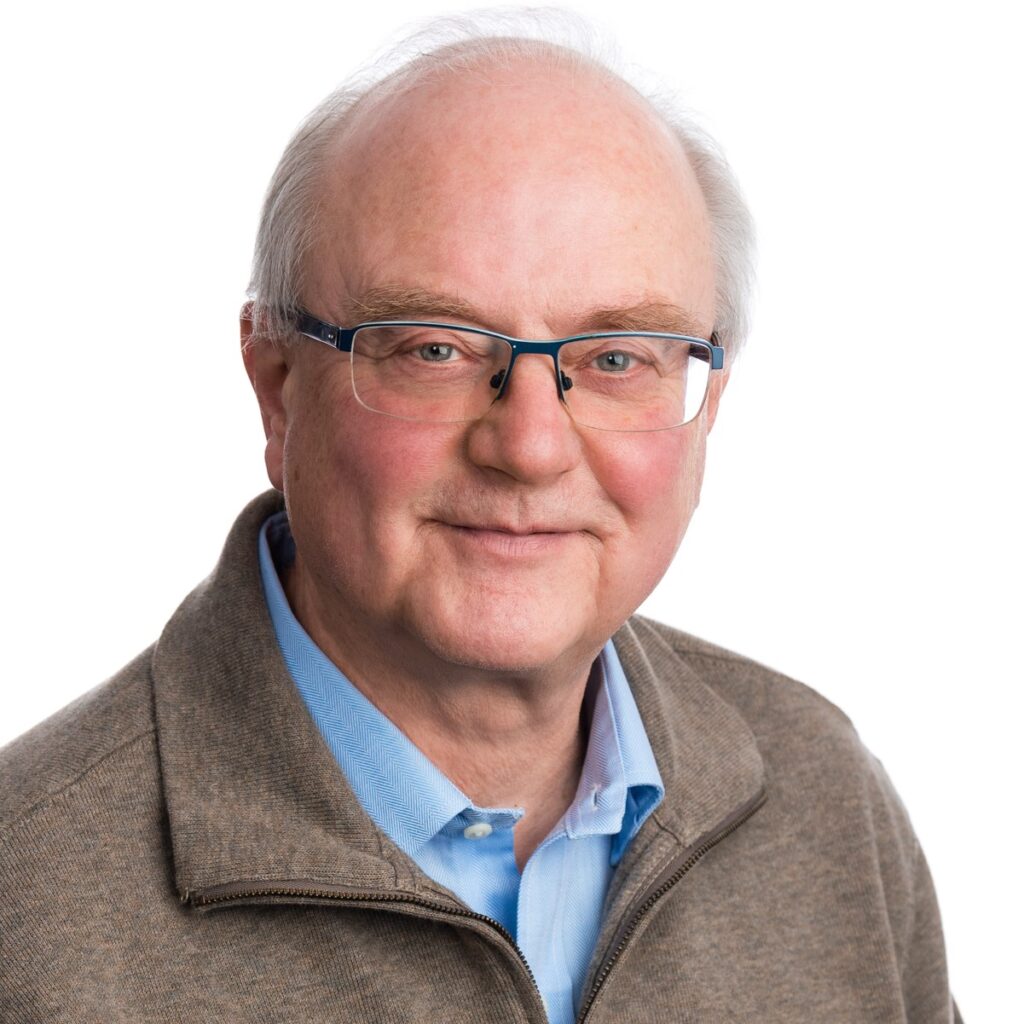 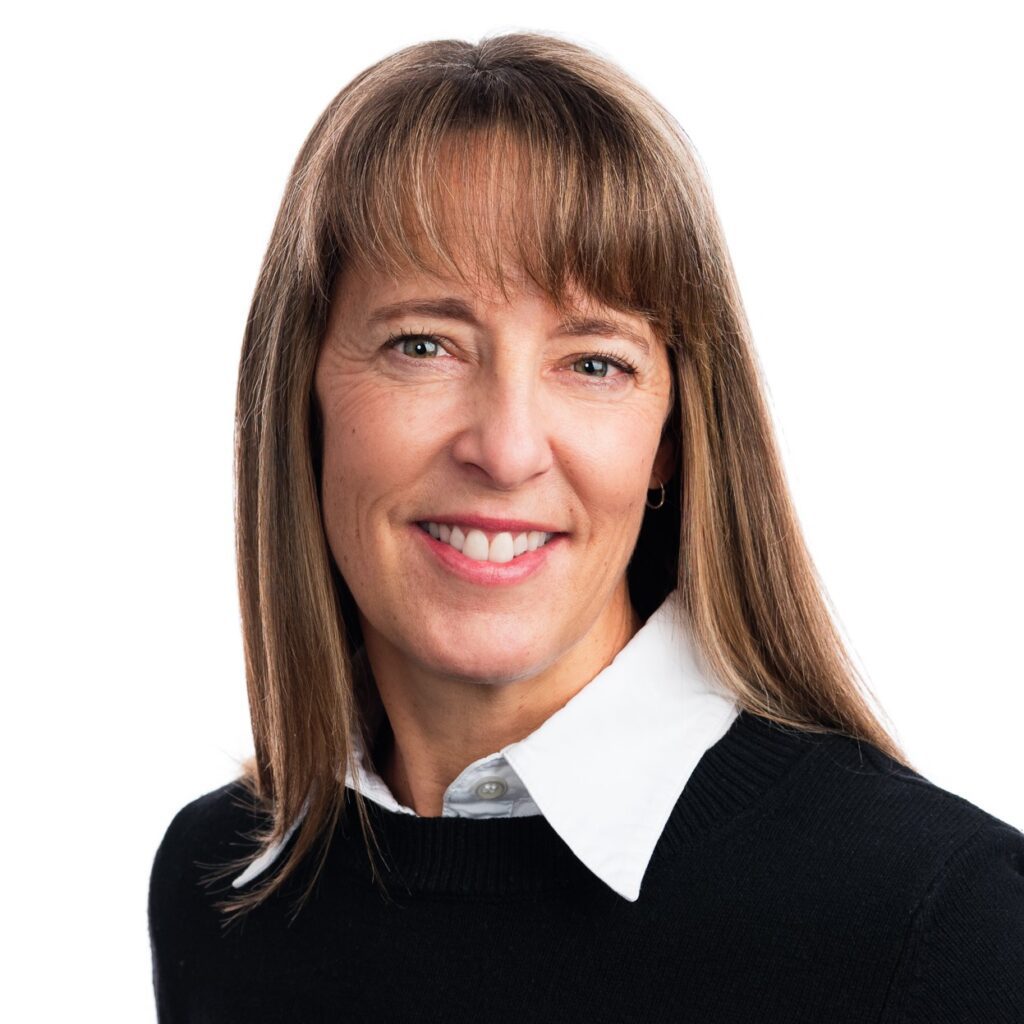