On February 27, 2006 the Government of British Columbia passed the Southern Interior Development Initiative Trust Act, which established SIDIT, a not-for-profit corporation created to administer a $50 million one-time endowment intended to support investment in the economy of the Southern Interior of BC.

Governance of the Trust is carried out by a 13-member Board of Directors. Four Directors are appointed by each of two Regional Advisory Committees (RACs), which represent the Columbia- Kootenay and Thompson-Okanagan regions of the Trust`s territory. Membership in the two RACs is limited to local government elected officials and MLAs from each region.

The remaining five directors, all of whom reside in the Trust territory, are appointed by the Provincial Government, through its Crown Agencies and Board Resourcing Office.

In March 2021, SIDIT changed its name to ETSI-BC, the Economic Trust of the Southern Interior. It continues to deliver on its mandate of helping build a strong and diversified economy in our region.

Our Impact to Date

By 2020, SIDIT had invested almost $63 million since its inception, into projects with a total project value of over $245 million. Of this, $49 million were venture and growth loans to businesses in the region, $7 million was grant funding to the region`s six main post-secondary institutions, $3.5 million was invested in support of economic development projects, and $3.5 million went to local governments and non-profits, primarily in support of tourism, agriculture, and sport-related projects. 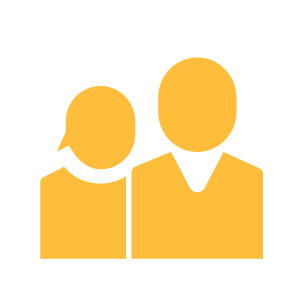 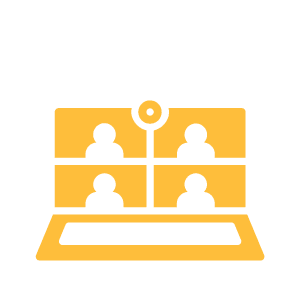 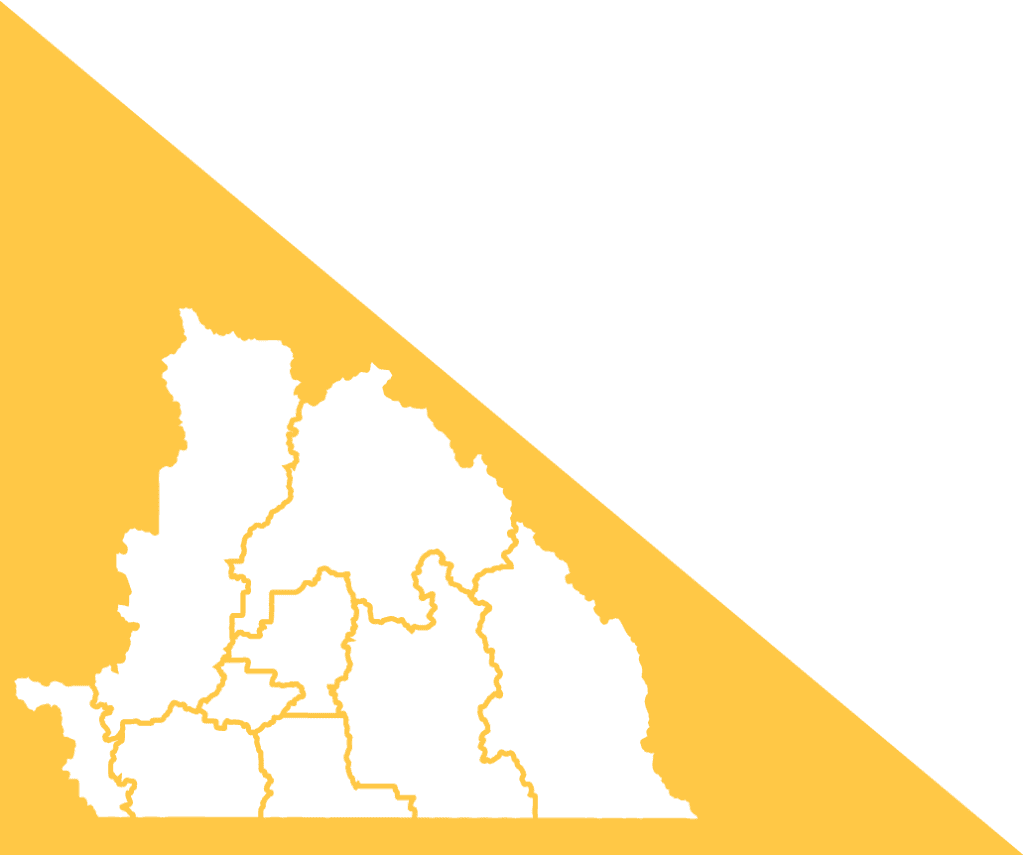 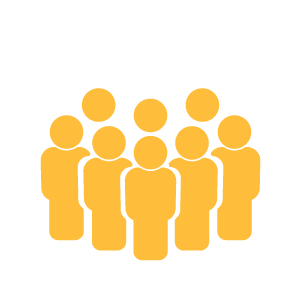 In the summer and fall of 2020, SIDIT carried out 15+ consultations with diverse groups of stakeholders, and we conducted a survey to explore the region`s economic development needs/opportunities. Our goal was to assess how our organization can contribute to the economic development ecosystem in the coming decade. We are very grateful to over 400 stakeholders who took the time to contribute to this process.

In response to the input we received and deliberations with the Board, we have developed a new Strategic Plan. Starting in fiscal year 2021-2022, we will be focused on contributing to our region with funding and support for communities and business support organizations according to the five Strategic Pillars identified during our consultations:

Our New Name and Brand

In early 2021, the Board approved the name change from SIDIT to ETSI-BC, the Economic Trust of the Southern Interior*, and the new brand was launched on March 10, 2021 at the BC Economic Development Association Summit.

This simpler name clarifies our mandate and signals our new direction and fresh approach. It aligns us more closely with the other Economic Trusts in the province, serving the North and the Island-Coastal regions.