Our Board of Directors is comprised of eight local government officials and five members-at-large appointed by the Provincial Government. The Board sets the strategic vision, approves the strategic plan, approves the annual budget, sets the investment policies and allocations, ensures financial oversight, and oversees the CEO, who is responsible for carrying out the activities outlined in the annual operating plan. The Board is committed to equity, diversity, and inclusion, and encourages partnerships with the organizations and First Nations in the region with similar goals and mandates. 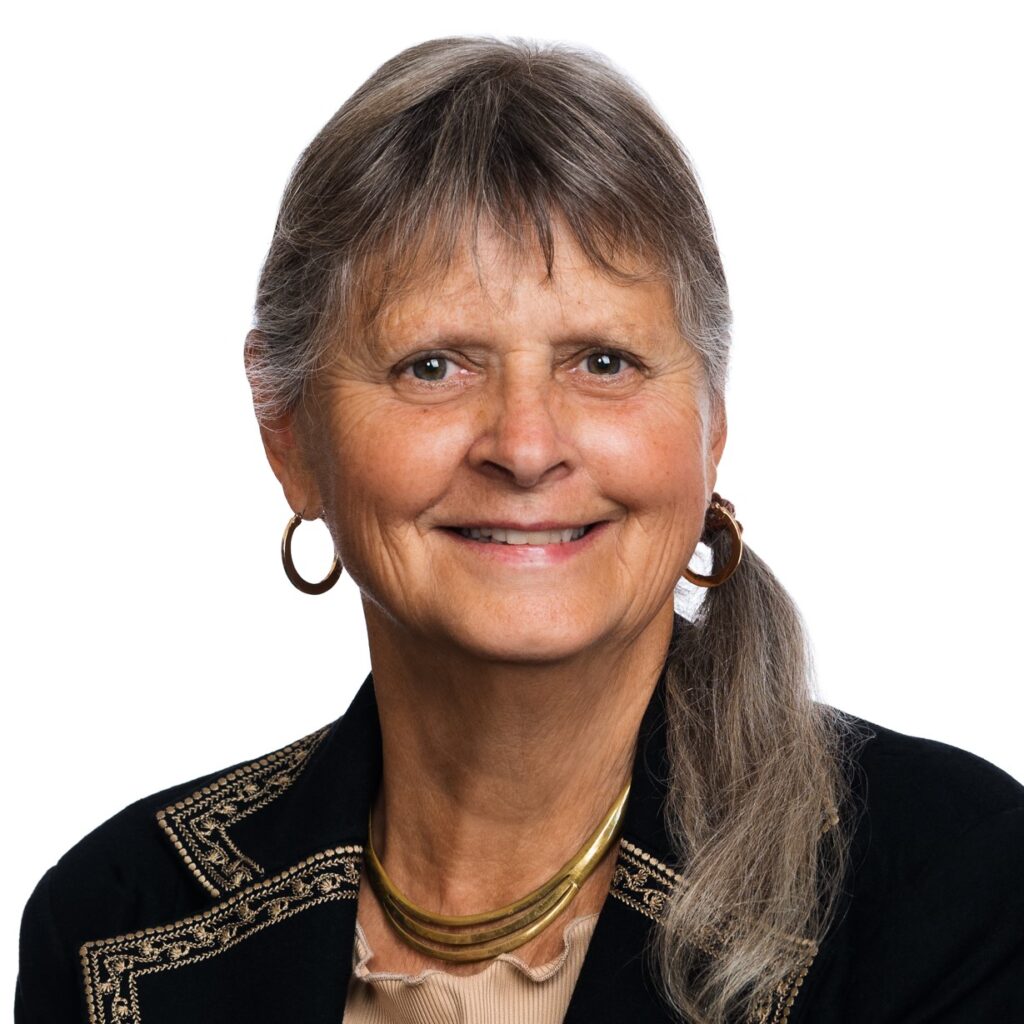 Sharon has a BSc. Pharmacy, is a medical and general officer manager and a former Kelowna Mayor (2005-2011), City Councillor (1996-2005), and Central Okanagan Regional District Director (1997-2005). Prior to becoming an elected official, she was a neighbourhood advocate and president of Kelowna Secondary School Parent Advisory Council. Sharon has been a leader in many sporting associations including tennis, soccer and skiing and continues to advocate for the importance of children and youth initiatives.  Click here to see a profile we posted about Sharon on the ETSI-BC LinkedIn page. 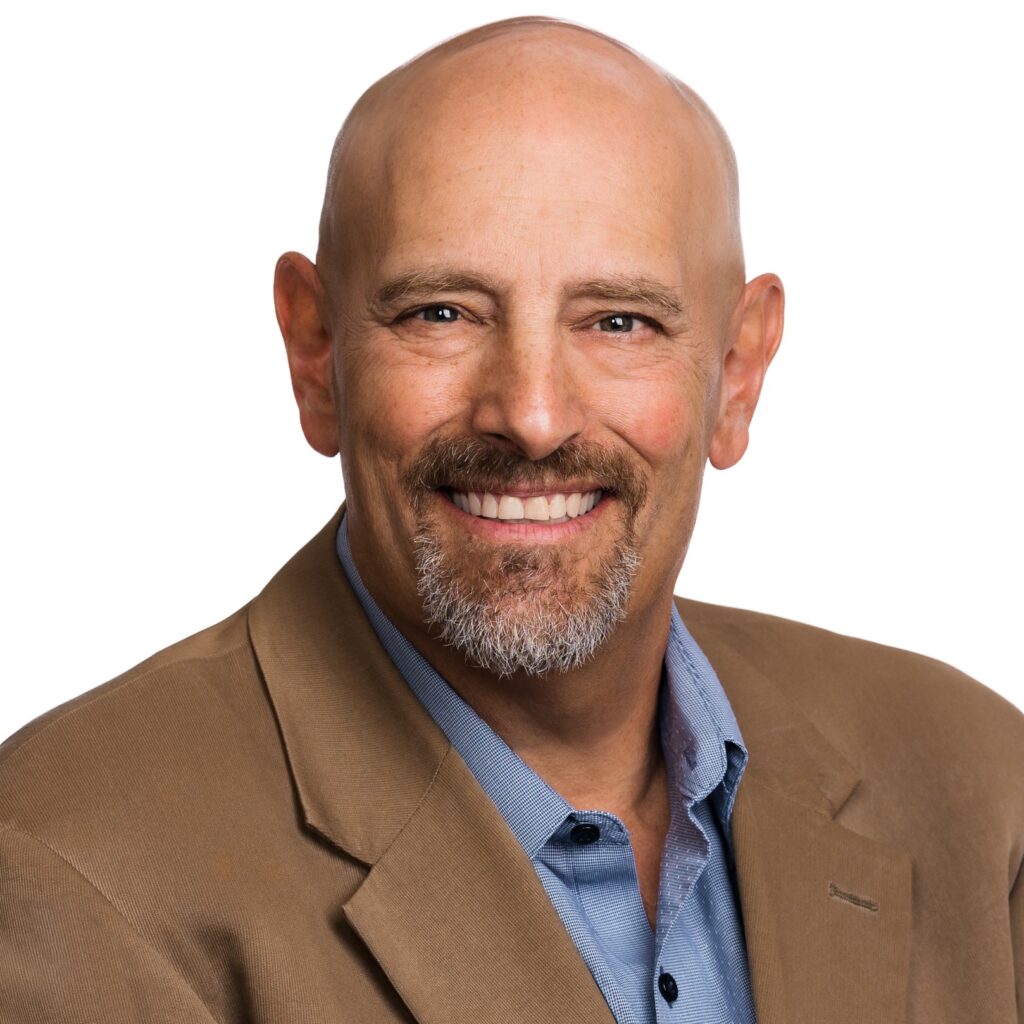 Dr. Barker is a molecular biologist and biochemist and was appointed Vice Principal Research at the University of British Columbia`s Okanagan campus in 2015. He was previously a professor in the Departments of Neurology and Neurosurgery and Anatomy and Cell Biology at McGill University.  Click here to see a profile we posted about Phil on the ETSI-BC LinkedIn page. 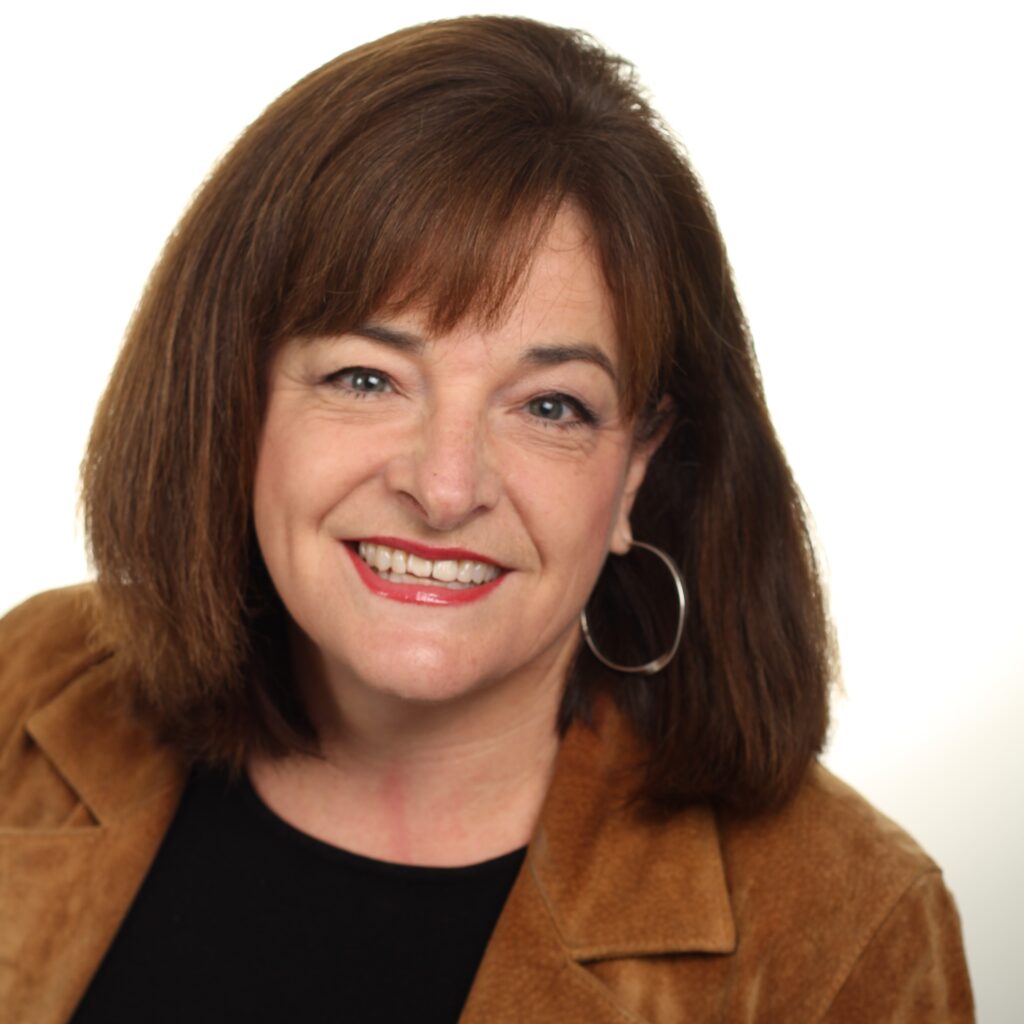 Susan is currently serving a second term as the Electoral Area F Director in the Regional District of East Kootenay (RDEK). She has held leadership positions with national corporations and nonprofit organizations across Canada. Susan’s career has focused on sales, marketing, communications, leadership development and organizational improvement, always with supporting people to succeed as her primary motivation. 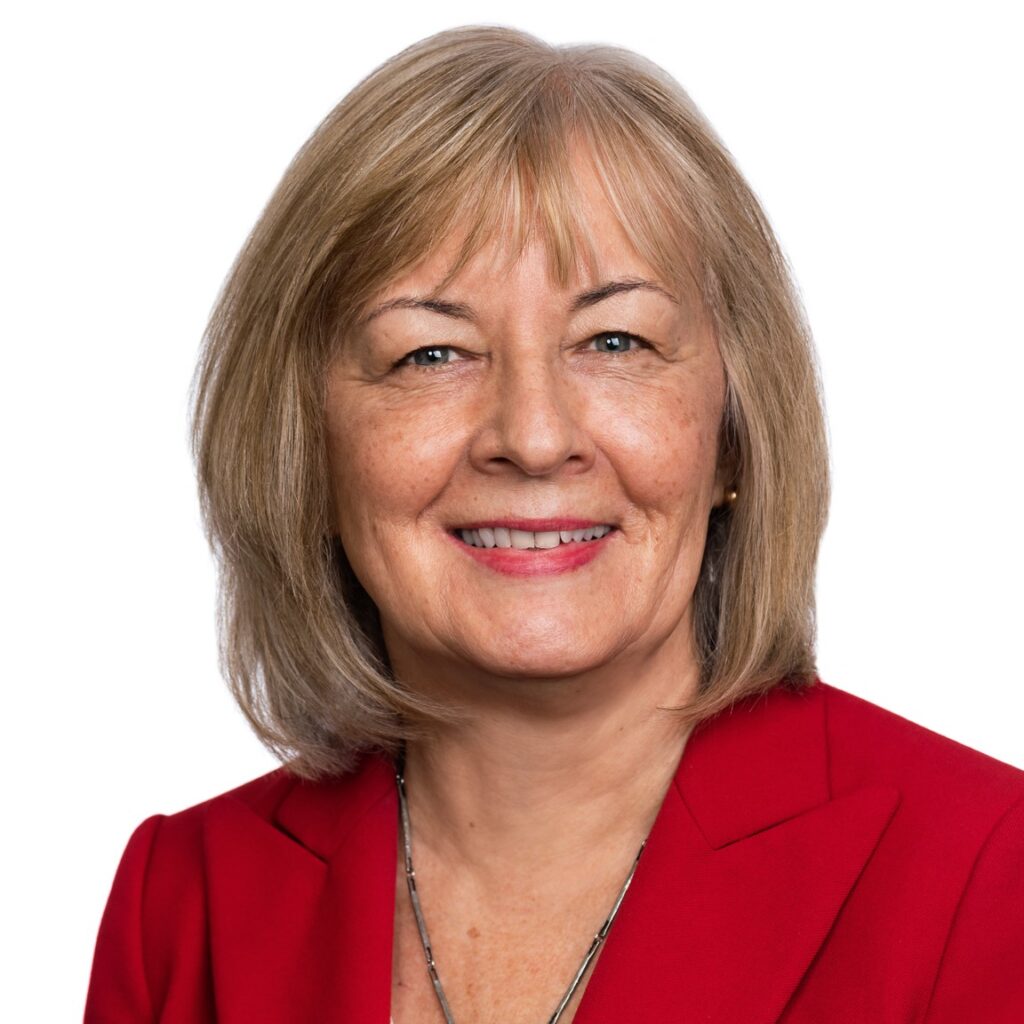 Peggy is a Financial Advior with Edward Jones. Previously Ms. DeVries was Bank Manager and Account Manager at CIBC as well as Bank Manager, Human Resources Office and Recruitment and Training Officer for Bank of Nova Scotia. She has worked in the financial services industry for over thirty years. Active in her community, Ms. DeVries is a Member of the Rotary. Previously she was a Director with Osprey Community Foundation and McDougall House in Edmonton. Ms. DeVries is a Certified Financial Planner with FP Canada. Click here to see a profile we posted about Peggy on the ETSI-BC LinkedIn page. 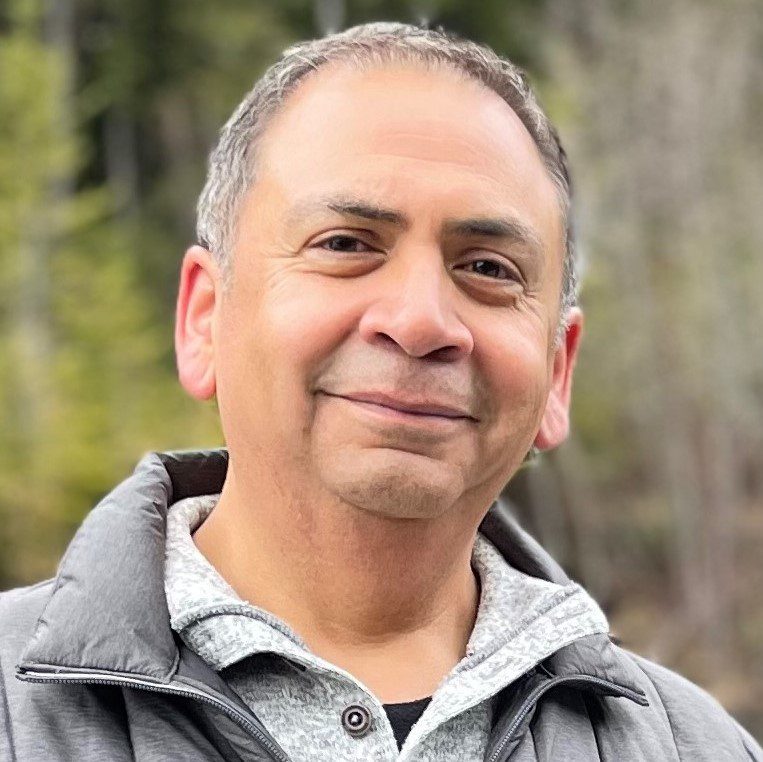 Paul Donald is a member of the Simpcw First Nation and is the CEO of Simpcw Resources Group (SRG). SRG is an award-winning, resource-based, First Nation owned business focused on construction, forestry, pipeline maintenance and environmental monitoring. SRG has more than 175 direct employees and employs many more through contracts and joint ventures. Paul’s previous roles included Executive Director at the Little Shuswap Lake Band and 30 years of banking and finance including 6 years as the CEO of All Nations Trust Company. Paul has been a member of the Nicola Valley Institute of Technology (NVIT) Board of Governors since 2016. Paul is the NVIT Board Vice-Chair as well as the Chair of the Audit and Risk Management Committee. Paul served for many years as a board member (2012-2020) and past Chair of the Simpcw Resources Group of Companies. Board experience also includes the Kamloops Native Housing Society (11 years), the Kamloops Aboriginal Friendship Society (2 years) and the Council for the Advancement of Native Development Officers (CANDO), where he served three years as National President. Click here to see a profile we posted about Paul on the ETSI-BC LinkedIn page. Wayne is dedicated to social and economic development through incubating new aboriginal businesses and offering ISO 9000 management system services and electronic business solutions. Wayne has over 25 years experience in aspects Quality Management, Project Management, and Technical Management, in both the private and public sector.  Click here to see a profile we posted about Wayne on the ETSI-BC LinkedIn page. 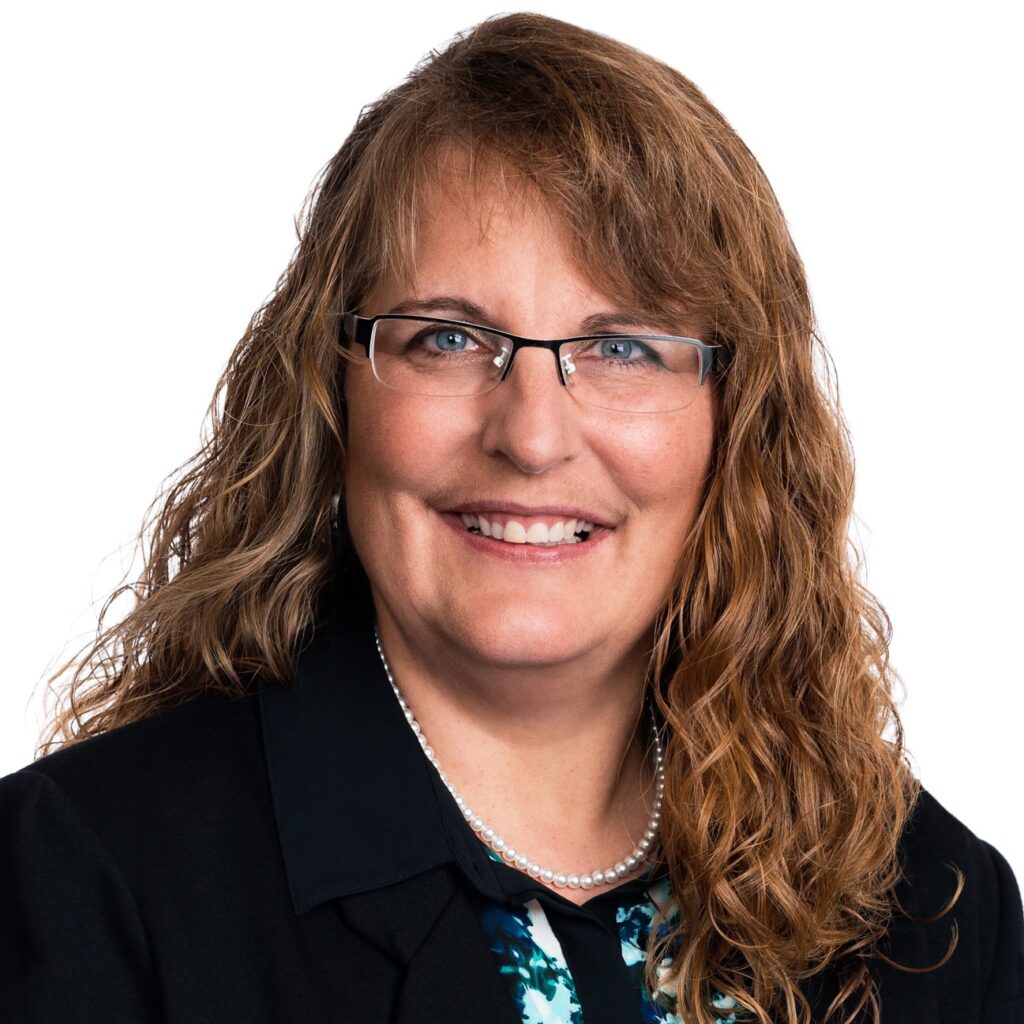 Diana was born in Trail and raised in Salmo. Diana was first elected to Council in 2015, becoming Mayor in 2018. She has always been an active volunteer and is very passionate about volunteerism. She is a proud member of Salmo Lion`s International. She has been in nursing for the last twenty years and loves her line of work.  Click here to see a profile we posted about Diana on the ETSI-BC LinkedIn page. 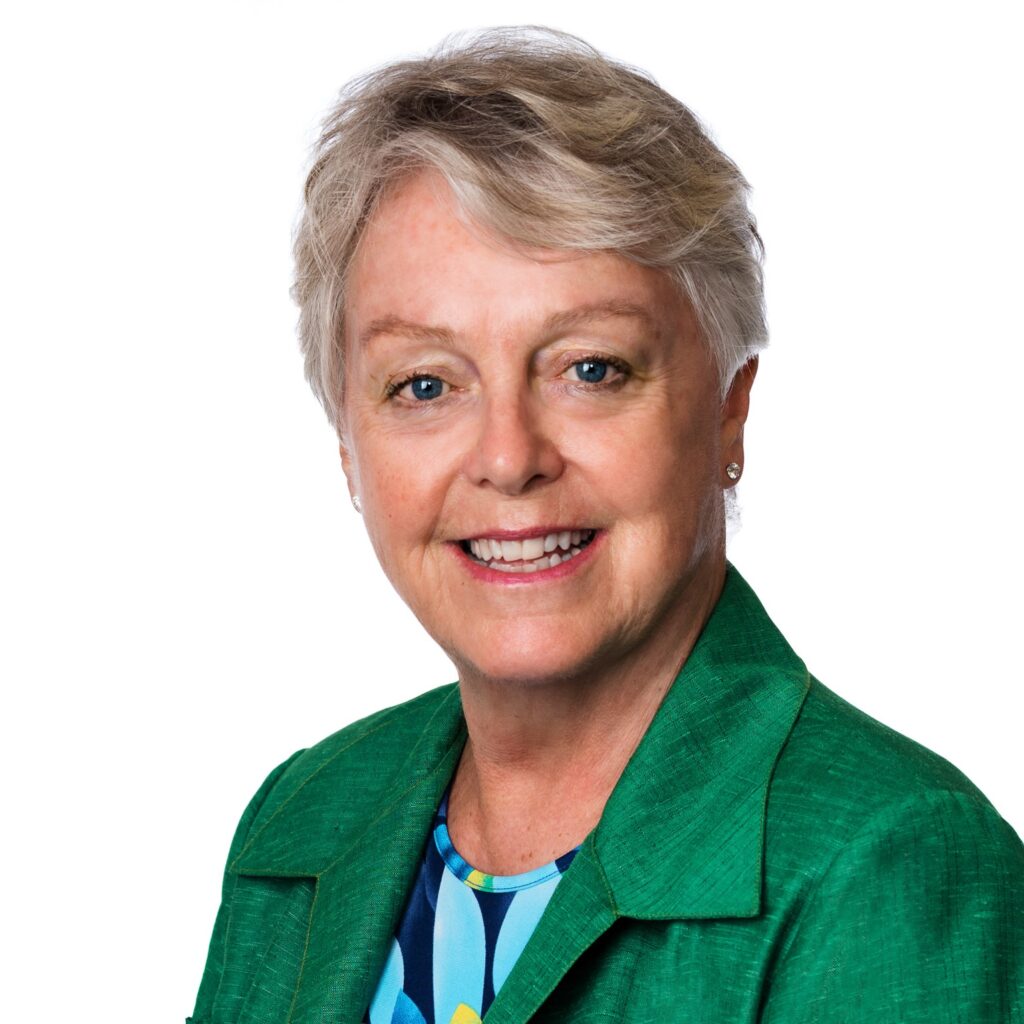 Sue has enjoyed her roles as Mayor since 2014 and Director of the Regional District of Okanagan Similkameen, Okanagan Basin Water Board and the International Oosyoos Lake Board of Control. Sue holds a Bachelor of Education degree and worked as a primary teacher at Osoyoos Elementary School for 34 years.  Click here to see a profile we posted about Sue on the ETSI-BC LinkedIn page. 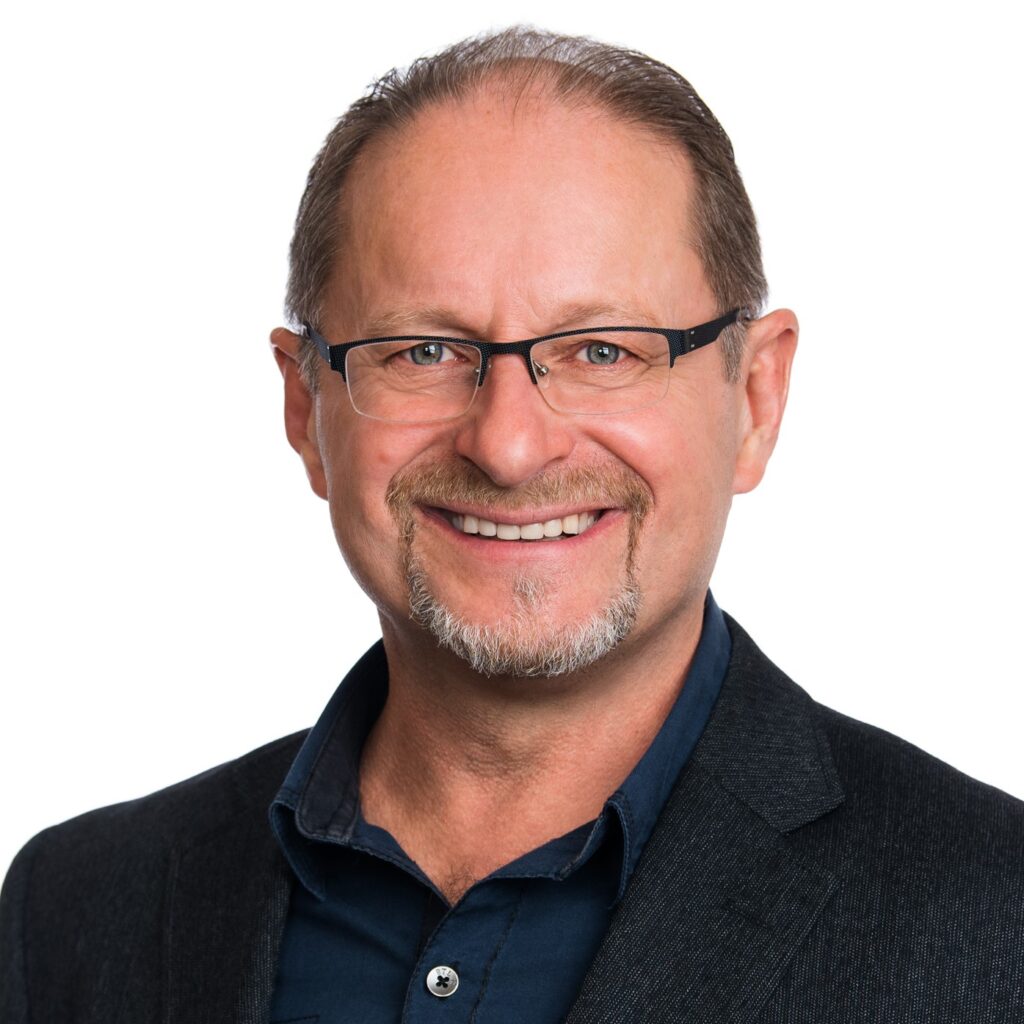 Steve was raised in Fruitvale, he owned and operated an Auto Repair business in Trail B.C. before moving on to a 27 year career in management with the local School District as their Director of Operations. Steve was elected to Fruitvale council as a councillor in 2014, and as Mayor in 2018, and is a Municipal Director on the RDKB. Steve currently sits on the committee planning the Green Link a proposed commuter trail connecting the 5 communities from Rossland through to Fruitvale, and the West Kootenay Eco-Society Committee leading 10 member communities to 100% renewable energy by 2050. Steve has always been active in the community and held numerous volunteer leadership roles in minor sports and junior hockey in the community prior to election to council. In his spare time he is an avid back country and cross country skier in the winter, and cyclist in the summer. Click here to see a profile we posted about Steve on the ETSI-BC LinkedIn page.

There are two Regional Advisory Committees (RACs), which consist of local government officials and MLAs from throughout the ETSI-BC service area. The regions represented by the RACs are as follows:

As per our enabling legislation, the roles of the Regional Advisory Committees are to:

Susan is currently serving a second term as the Electoral Area F Director in the Regional District of East Kootenay (RDEK). She has held leadership positions with national corporations and nonprofit organizations across Canada. Susan’s career has focused on sales, marketing, communications, leadership development and organizational improvement, always with supporting people to succeed as her primary motivation. After being a seasonal resident for many years Susan and her husband became fulltime residents of Fairmont Hot Springs in 2007 and took no time to immerse themselves in the community. Prior to being elected in 2018 as RDEK Area F Director, she was a small business owner and the executive director for the Columbia Valley Chamber of Commerce. Susan has volunteered on national boards and committees including: Conference Board of Canada’s Employability Skills Committee, she was appointed to the BC Rural Advisory Council and contributed to the development of the Rural Dividend Fund. She served on the BC Chamber Executive Society’s for 5 years and ascended to President, and on the BC Chamber board for 2 years. In 2020 she was elected to the UBCM board and served a 1 year term as a director at large. Currently, along with being appointed to a variety of regional committees, Susan serves as Vice-Chair for the RDEK and Chair of the Columbia Valley Community Economic Development Commission.